Let’s play a game. It’s called Whose Shirt Is It? Think of this as a game similar to Whose Line Is It Anyway? with completely different rules. The only similarity is the name.

Our first contestant is Timmy Bee. He lives in the United States, loves food, and most importantly has a closet almost entirely filled with black shirts.

Our second contestant is Jenny Bee. She lives in the Philippines, loves food, and has a wider selection of colors for the clothes she wears.

Now that you know everything you need to know about them, let’s start the game.

Round one. Look at the blue shirt Timmy Bee is wearing. 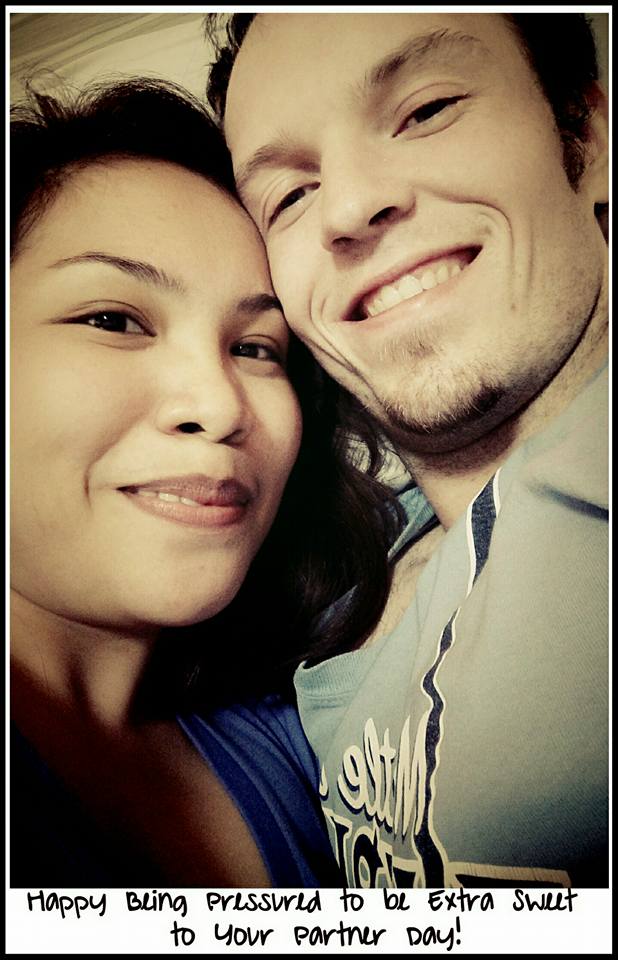 Does this look like he’s wearing a female’s shirt? Does that smile strike you as someone who would ever think about putting on women’s clothing? Even for humor he wouldn’t do such a thing, obviously. He’s not Jimmy Fallon. He doesn’t have to put on a pair of tight pants to get a laugh from Middle America.

Did you put in your guess in? Okay. Let’s move on.

Round two. Look at the blue shirt Jenny Bee is wearing.

Not good enough? Here’s another. 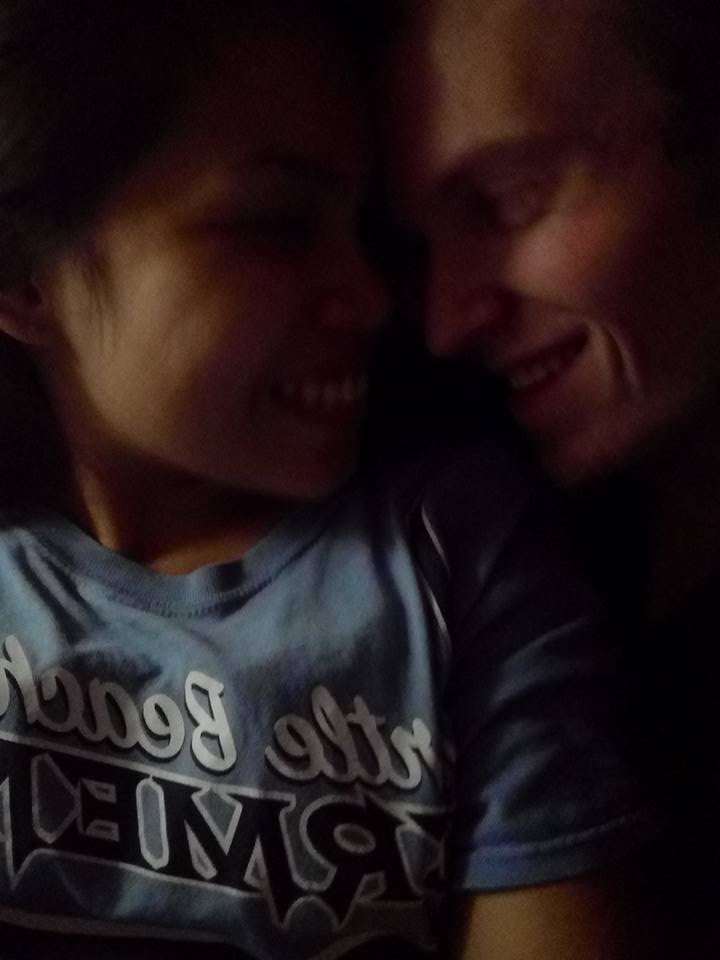 So because there are two images of her wearing this shirt it must belong to her, right? She doesn’t have the smile of a thief. She is a kind-hearted woman who would never demand her fiancé hand over one of his shirts, right?

Did you put your guess in? Okay. Let’s go to the final round.

It’s my shirt, clearly. Did you really think for a moment it belongs to Jenny Bee?

This post is dedicated to nothing more than sharing some classic pictures of beecation. It’s also a reminder to Jenny Bee that I am very kind and let her wear my clothes.

2 thoughts on “Whose Shirt Is It?”

This site uses Akismet to reduce spam. Learn how your comment data is processed.

Visit our shop at: